I’ve been using Android phones for the past two years and I have used several Photography Related Apps. After two years of buying Apps, I found out that each App excels at different function and you can use the app depending on the function you want. All of the pictures below are taken while I was traveling. 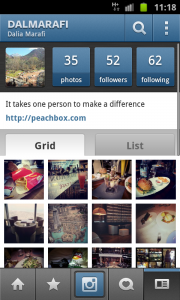 It has been recently released to Android and it has already been downloaded more than 5 million times. I love it. You can call it Twitter for Pictures. You create an account, post pictures, follow people’s accounts to view their pictures and let them follow you to view yours as well. You can comment on their pictures and let them comment on yours. You have an option to make your account private. 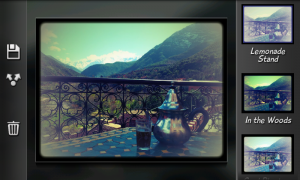 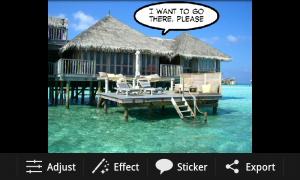 You can edit the pictures and add Cartoon icons such as Smileys, hearts, Cakes, etc as well as add  Ballon Words like I did in this Maldives Picture that I took during my trip to Maldives. you have the option of installing the free app. I installed the free app but after using it for several times, I upgraded to the PicSay Pro. 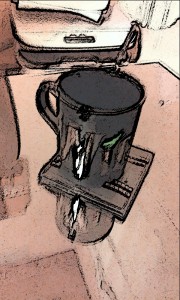 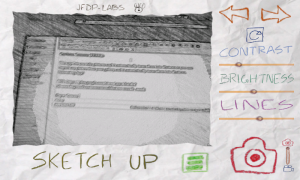 This App lets you take pictures or import pictures and it will apply special effects such as Comic Boom, Sketch Up, etc. It has 13 effects. Interesting App. 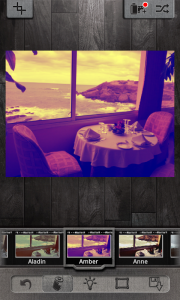 This is another photo editor app. This new App is has more special effects function and editing capabilities than any other Photography App in Android. It has hundreds of special effects that you can apply to your pictures. 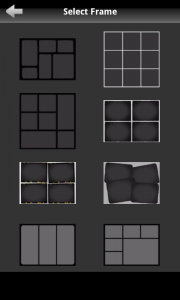 This is also a Photo-Editor App but what I love about this app is the Collage Function which is very interesting.

Now to my recommendation. After trying all the above apps, I would definitely install the following Apps and why you should use them:

I would install because it has hundred of effects that makes your pictures very interesting. I consider it the best photo-editor on android.

Add Cartoon Icons to your pictures or Ballon Words. It certainly made my pictures Funnier.

Collage Function Is very Interesting. Frame Several Pictures Into One

This entry was posted in Photography, Technology and tagged Android, App, photography. Bookmark the permalink.